Alliance to Save and Protect America from Infiltration by Religious Extremists (ASPAIRE) is a nationwide alliance of organizations dedicated to preserving and promoting freedom, democracy and rule of law. We are concerned at the infiltration in the US of religious extremists from outside the country and their attempts to infiltrate power centers and civic spaces in the US. We are committed to doing research in, and educating fellow Americans, especially faith leaders, human rights activists, media people and political representatives; about these infiltrations. We intend to induce discussions by experts on ways to counter these infiltrations

Extremism, religious supremacism, militancy and terrorism are social problems seen in all societies and religious communities.

In the Parliament of World’s Religions held in Salt Lake City, Utah in 2015; Dr. Shaik Ubaid held a session where representatives of various religions shared the ways their communities were combating the extremists within them.

The falling birth rates in the West coupled with rising corruption, failing economy, exploitation by multinationals, occupation and tyranny in the developing world, led to massive immigration into Europe, North America, Australia & New Zealand. The economic downturn in these rich countries has provided the opportunities to demagogues to whip up racial and religious hatred. In the developing world too places such as Iraq, Syria, Burma, India, Brazil, Sri Lanka, and Israel have seen the rise of militant ultranationalism and or religious supremacism.

The worsening climate change will displace hundreds of million people. The rising tyranny in the Arab states and Israel will increase militancy. The rise of genocidal religious ultranationalism in nuclear india will destabilize the whole region.

We will have to grade and prioritize the threats 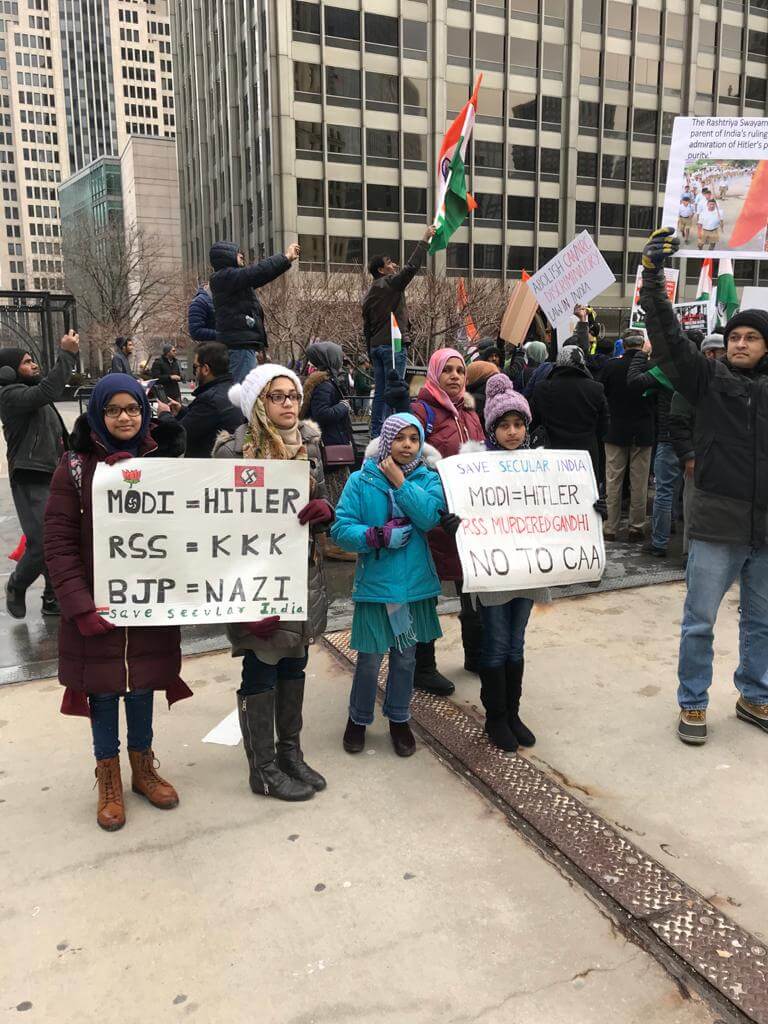